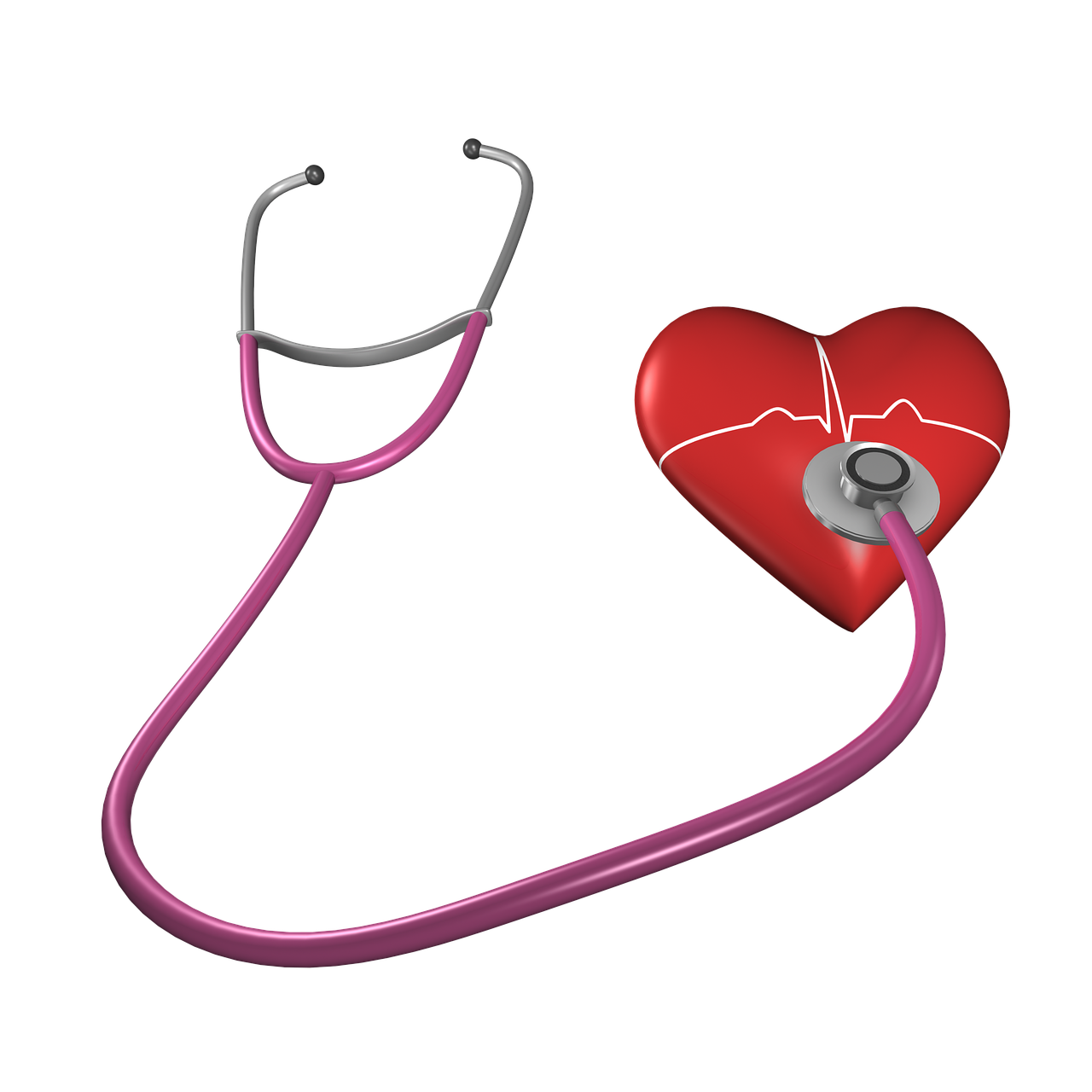 As an Ayurveda doctor, when I see the blood tests of patients, most of the times, I have felt their need to take some treatments for elevated levels of blood tests. Cholesterol is the most commonly misinterpreted value amongst the blood tests. Cholesterol is a necessary chemical needed for tissue repair in our body. They are also needed for making immuno globulins, as lipids form the outer layer of all human cells. What is normal for one person might seem elevated for the other. The normal values vary according to the rate of metabolism of a person.

In that case, instead of blindly taking into consideration the values, its interpretation with persons physical, psychological and social circumstances becomes the need of the hour, lest many seemingly normal persons would fall prey to the modern medicine marketing strategy of making more patients.Cholesterol management is not only about consulting the cardiologist and taking atorvastatin, the most commonly prescribed anti cholesterol drug, which while taking for longer periods say 10 or more years has reportedly caused parkinsonism amongst its users, which I have personally seen in many of the Parkinsons patients. If not, when you get to meet a Parkinson’s guy, next time, just enquire with if he had taken ATORVA, for longer periods! Now, the danger is clear! Atorva may thwart heart attack and angina pectoris, but it leads to a crippling disorder which makes day to day activities “ hell like”, right from eating, walking, breathing, speaking, writing to sleeping! So it’s right time you research, about the diets for you to control cholesterol levels.

What I want to throw light on, is about a recent discovery that says allopathy is still incomplete. The new findings suggest that low-density lipids or the bad cholesterol, that is crucial in deciding a persons chance of having an attack, it is its number and not mass that is responsible for deciding the danger levels. For the same value of LDL, a person with a larger number or greater particle concentration of the same is at a higher risk than those with lesser particle concentration. For a person to have greater particle concentration for the same volume or mass of LDL ( that which we get in our blood tests), he must have smaller lipid particles. So obviously, larger the lipid particles in your lipid profile, the safer you are. So that value of 140+ in your lipid profile doesn’t really mean you are at a higher risk of heart attack. You have at least some reliever to stay calm! It’s not LDL-C but LDL-P or the particle concentration that becomes the decisive factor.

So next time you are in for a lipid profile, just don’t blindly follow the results, as the tests are incomplete. All you can do based on the tests are taking dietary precautions, do aerobic exercises which involve usage of lungs more and also some yoga. Turning to fast foods which lack fibre content has cost us, our heart health. Do include a lot of greens and veggies next time as they clean up the bad lipids. Also, oils that contain high omega 3 fatty acids such as olive oils. Exercise is a must, with walking at least 40 MTS a day being compulsory.

The war against cholesterol and diabetes is impossible without dietary modification and active exercising. So much discussed the low-density lipoproteins or lipids, they are the carriers of cholesterol and are called bad because they have a tendency to get stuck to the blood walls. The HDL or high-density lipids, on the other hand, helps in the reverse transport of cholesterol from tissues to the liver. The HDL’s are anti atherogenic or high levels of HDL prevents a possible attack.

Garlic consumptions for a longer period of time are followed by a modest reduction in cholesterol. One-half or one clove of garlic per day is sufficient to reduce cholesterol level. Synthesis of cholesterol is reduced when yoghurt and milk are consumed. Diet rich in fibres such as oats, whole grain cereals and pulses, apples, peaches, potatoes, carrots, salads, brown rice, raw vegetables, dried beans etc lower serum cholesterol level, yet it has no effect on HDL and triglyceride levels.

Exercise is beneficial to reducing cholesterol. Aerobic exercise increases heart size and strength. Exercises raise the levels of good cholesterol. Exercises also reduce total and abdominal day. Alcohols and smoking are to be prohibited strictly for heart health as lipids and heart are closely related.

Cholesterol so has been linked with liver function as it is produced from there, and is directly related to heart health and hypertension! So reducing LDL and TGCL(triglycerides) and increasing HDL with exercises is the key to maintain a healthy range of lipids, as these are necessary for proper functioning. In most of the cases, cholesterol level is linked with blood sugar level! In both cases, active exercise makes a huge difference. Stress-free life makes our body producing positive health maintaining hormones, which are an immune booster. That is where yoga is so important!

THESE ARE THE POINTS FOR REDUCING CHOLESTEROL!