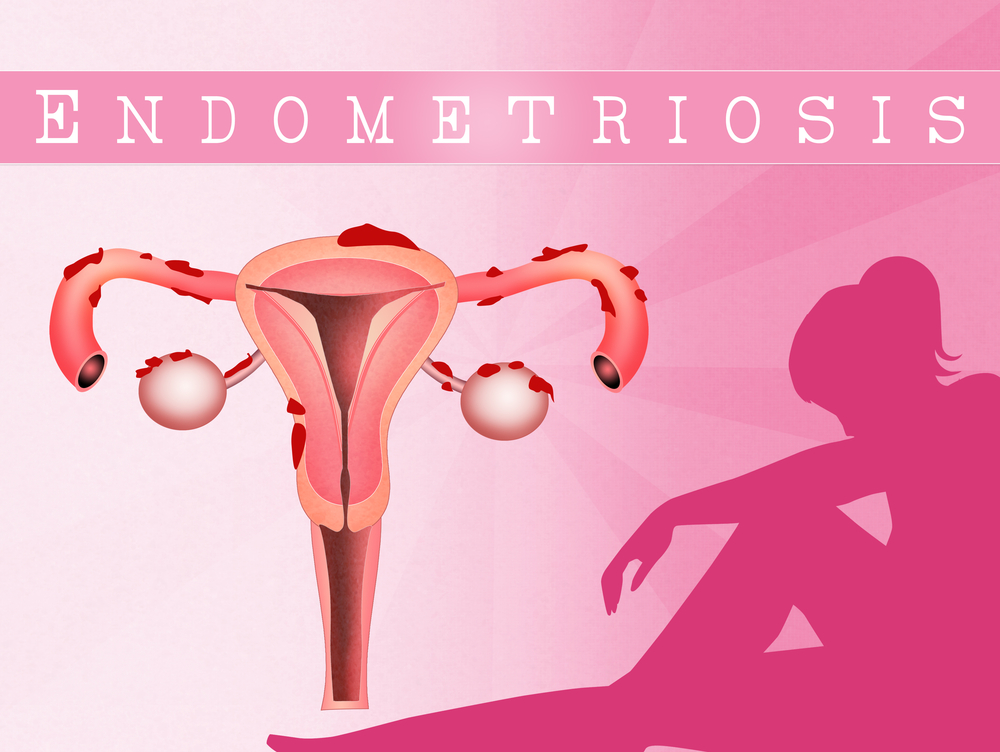 Endometriosis happens when the uterine endometrium that should grow in the uterine wall goes beyond it to the pelvic region. The occurrence of this condition is so rare in 1 out of 10women in their 20s age. More commonly diagnosed in women in their late 30s and nearer to the menopause stage.

Worldwide there are 10.8 million women affected with endometriosis in 2015 research. The endometriosis is noticed in the ovaries, fallopian tubes, tissues in and over the organs of the pelvic region. In rare instances, there is no impossibility for it to spread to other parts of the body.

The tissue acts normal similar to its role in the menstrual cycle. So it breaks apart and bleeds from the organs it has grown in. This bleeding goes nowhere and accumulates in the peritoneal cavity. This leads to scarring, lesions, injuries, trauma, inflammation, and swelling in the uterus. The most common site for endometriosis is the ovaries.

Signs and Symptoms of Endometriosis : 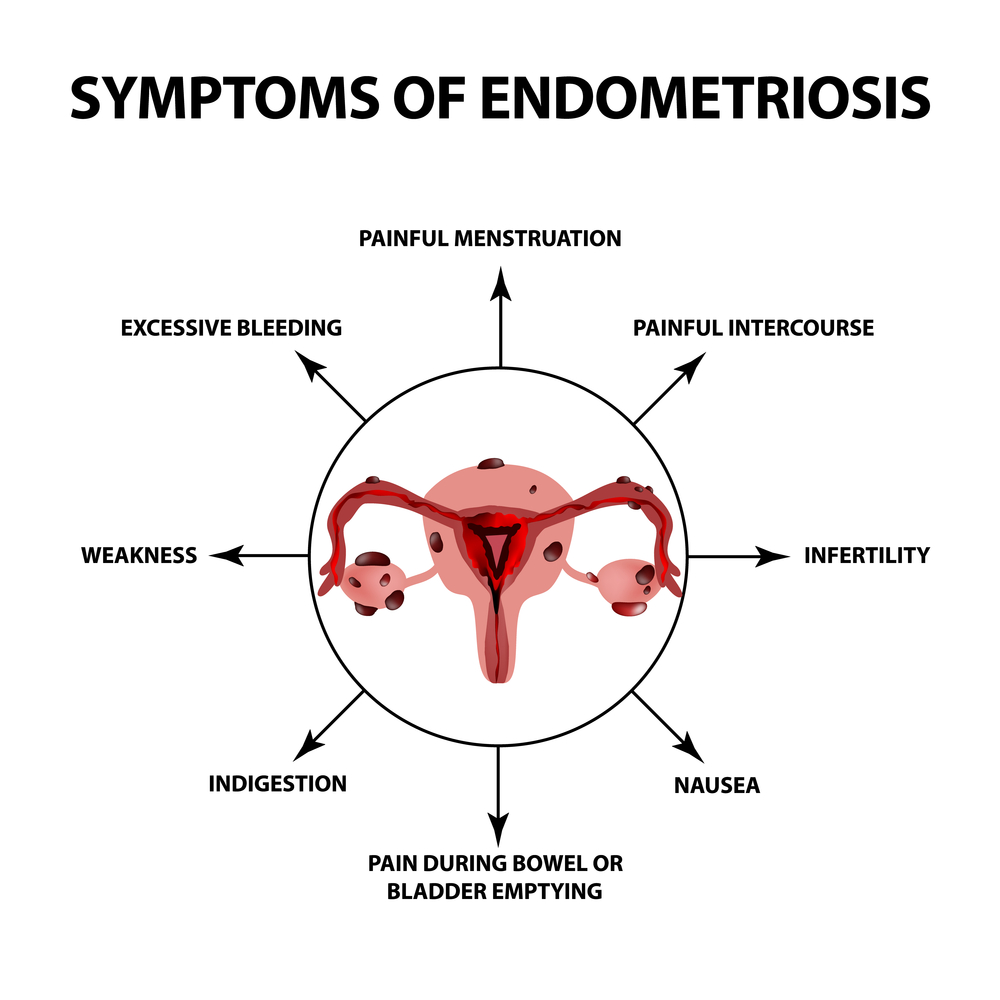 Infertility is the common sign of endometriosis, other than it various gynecological symptoms can be noticed. While in most of the cases it can remain asymptomatic, some symptoms still show off.

Endometriosis can be classified into four stages.

Minimal growth of endometriosis in stage I that starts with little lesions.

Next comes the second stage of mild endometriosis with a bigger lesion which is a mass of cells that goes into tissues in other organs.

The third stage has smaller implants along with lesions which are considered a moderate growth of endometriosis.

In the severe stage of endometriosis that is the fourth stage, e shows deeper implants rooted in the organs. The extent, depth, and location of the endometriosis implant, scar tissue severity, and area occupied by the endometrial tissue are used as a measure to categorize the stages of endometriosis. These are associated with the scarring, superficial implants, and cysts formed. But infertility is common in stage four of endometriosis

Almost one-third of women facing infertility have endometriosis. The inflammation, swelling and uterus conditions make them infertile. In the advanced condition of the disease, the disturbed pelvic anatomy leads to impaired fertilization.

There are other issues that show up during endometriosis, nausea, severe headache, fatigue and weakness, the menstrual cycle becomes irregular. As in adenomyosis, endometriosis is also related to the ovarian cancers, non – Hodgkin’s disease and brain cancer and also unrelated to endometrial cancer. The peritoneum, ovaries, fallopian tubes, bladder surface, intestines, rectum, space behind the uterus are the affected areas with this condition. 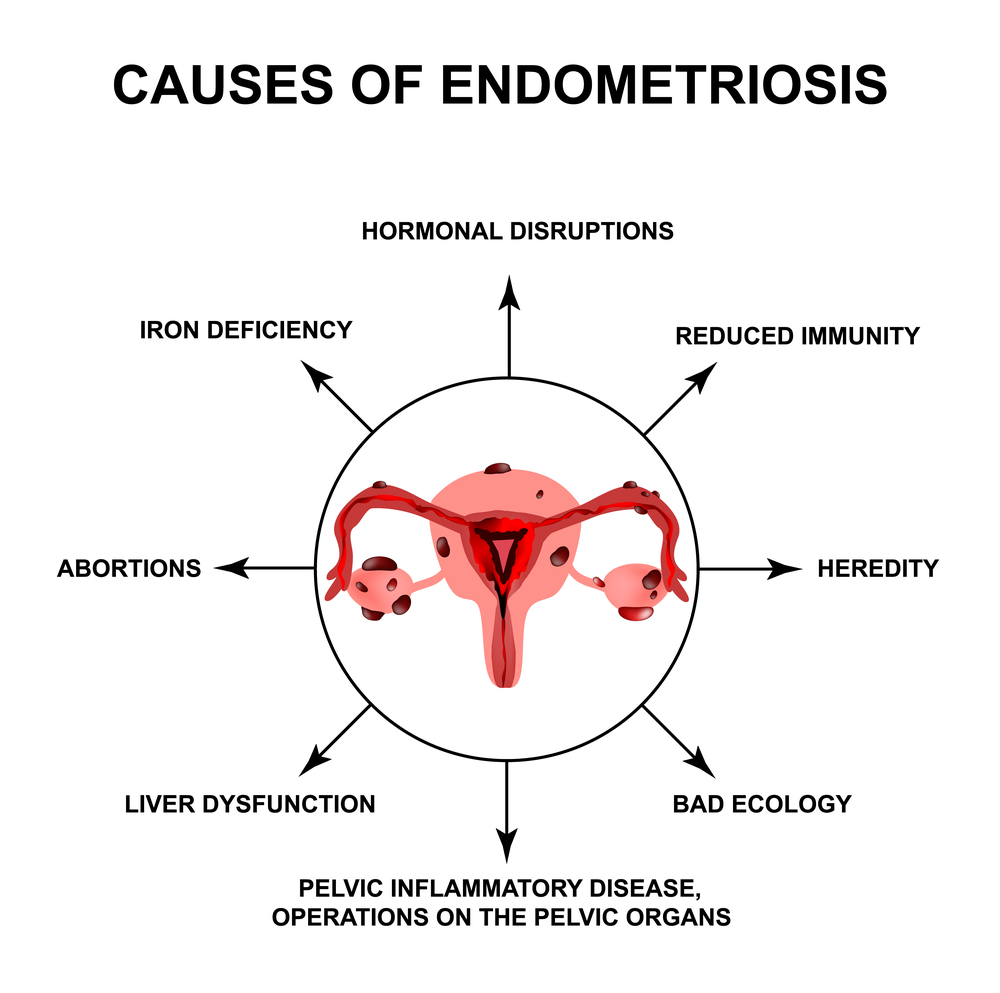 The endometriosis is not an easy condition to detect clearly. It may take years from consulting a doctor to establish the disease after diagnosis. Some of the procedures to diagnose a suspected case of endometriosis are

Treatments and prevention for Endometriosis: 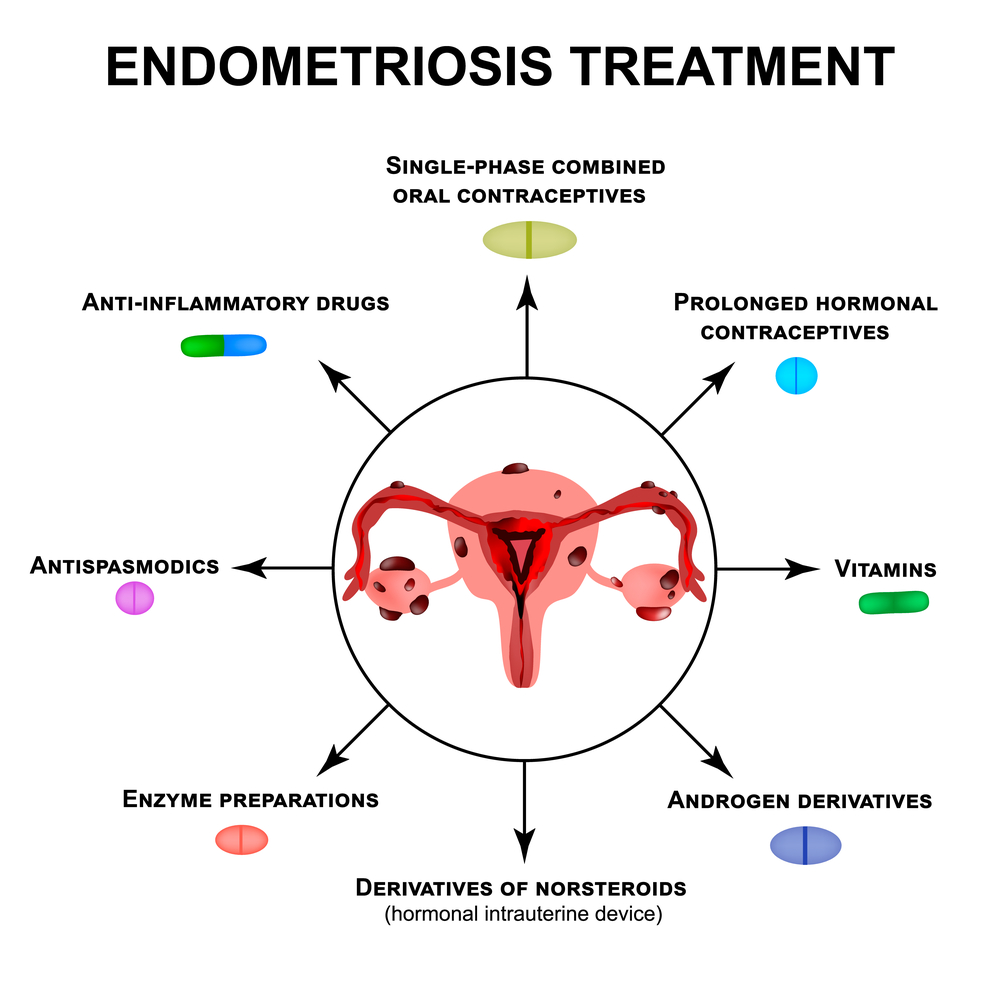