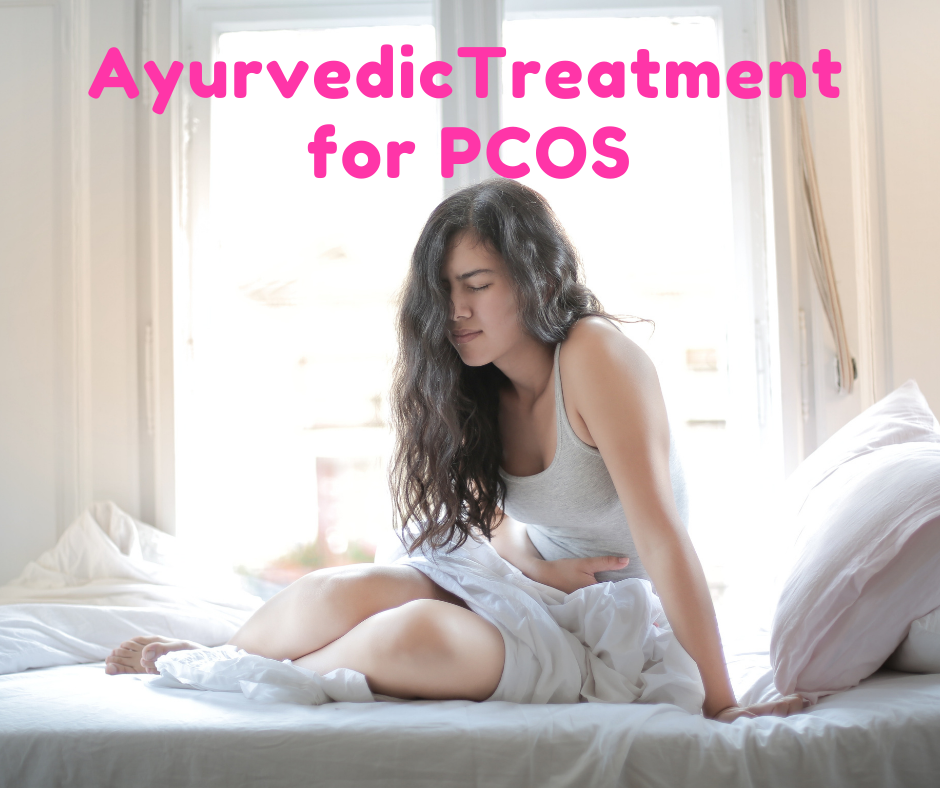 Ayurvedic Treatment for PCOS mainly focuses on ayurvedic medication, Ayurvedic treatment, dietary changes, and lifestyle changes. Ayurveda is one of the oldest healing systems of the world originated and developed in India more than 5000 years ago. It believes that everything in nature has healing potency and when one becomes sick by choosing the right substances from nature (one must know the property of the materials) and using them in an advised way can cure disease. A balanced body, mind, and spirit lead to health and any imbalance can cause discomfort.

The polycystic ovarian syndrome has been so prevalent in our country that it now became a common disease. Almost every family knows a woman suffering from this syndrome.

Knowing the numbers can give us a greater watch over its spread. In women, this endocrine disorder is hitting before menopause. 2.2 to 26 percent of prevalence is seen across the globe variably. Reports and research carried out on women between 18 to 40 years ago of women Stated that 9.13 percent of the prevalence of Polycystic ovarian syndrome is noticed in Indian adolescents. This research dates back to 2019. 28 percent of college-going women show PCOS. This contemplates the attention needed for this disorder. And, the prevalence rates told above are when the criteria and research are done on females from a state in the South Indian region. Thus, the prevalence may vary from region to region and the criteria taken for diagnosis. An average prevalence rate is said as 3 to 22.5 percent in Indian adolescents. The rapidness of the disease is so much that 1 in every 5 women now living with PCOS, be it any reason attributing to it. In South India, it’s more than 10% and Maharashtra is almost 25%. However, the graph with it is growing is always steep and increasing with no drop. 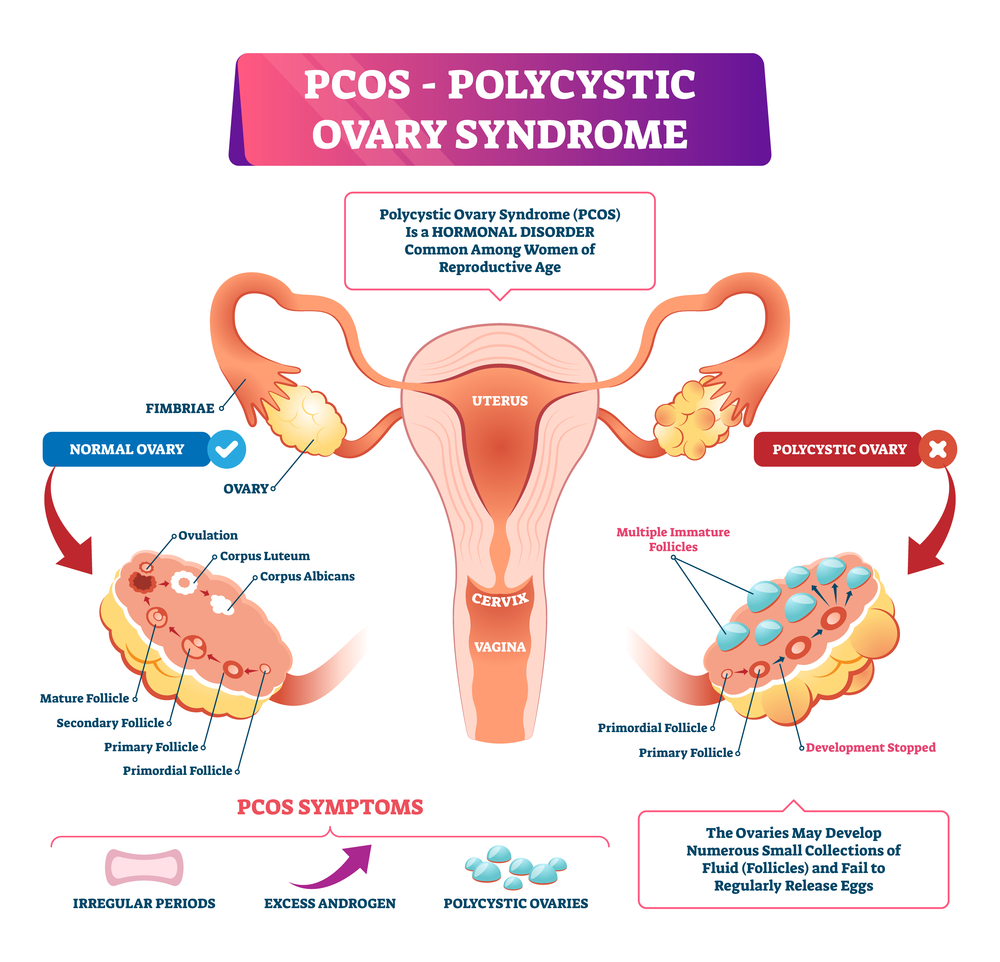 Signs and symptoms of PCOS

Metabolic disorders such as insulin resistance – a condition where the insulin will not get absorbed by the body cells. They stop responding to insulin, which eventually rises up the glucose sugar levels in the blood.  This leads to type 2 diabetes. The root cause for this can be said as inactive lifestyles and obesity. 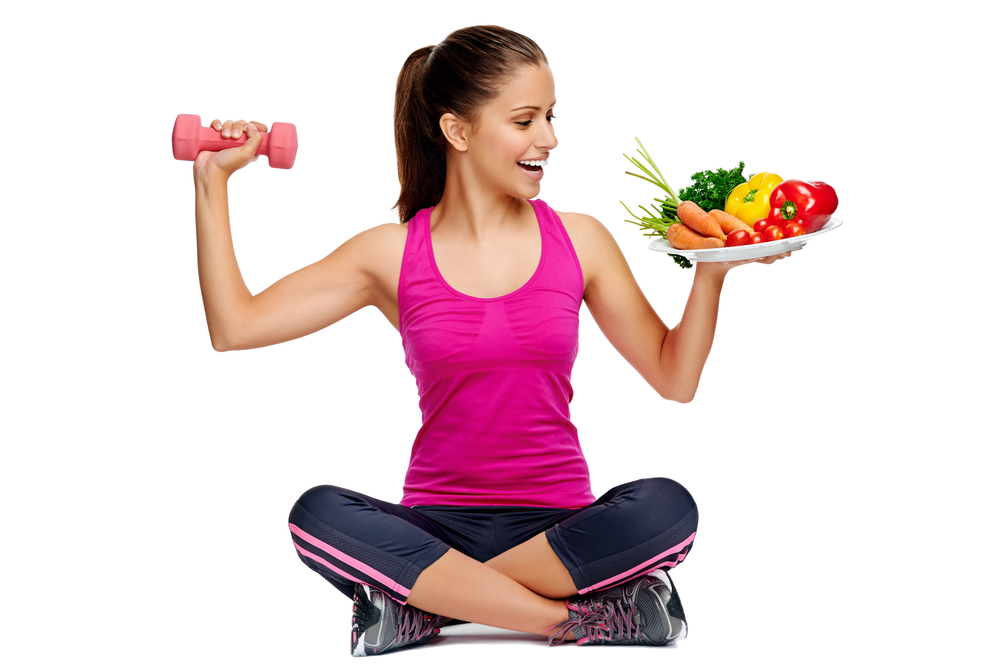 We shall start with the dietary changes.

Ayurvedic medicines used in the treatment of PCOS

Here are the medications which are commonly used in treating PCOS. Ayurvedic medicines have multiple indications and it is advised based on the state of the patient and disease. So the suitable medicine is decided by an ayurvedic doctor through proper consultation and tests if required. In Ayurveda, the medications can not be generalized and they will be specific for each individual.

Ayurvedic Treatments used in the treatment of PCOS

Ayurvedic treatments helps to eliminate morbid doshas and purifies the body. Here are the few treatments which are used in treating PCOS

Ayurvedic Treatment for PCOS is the natural way of treating PCOS focusing on avoiding the causative factors, eating healthy, and following a healthy lifestyle. Ayurvedic treatments such as panchakarma, powder massage helps in eliminating excess doshas from the body along with a reduction in body weight. Ayurvedic treatments helps in restoring your health back naturally.